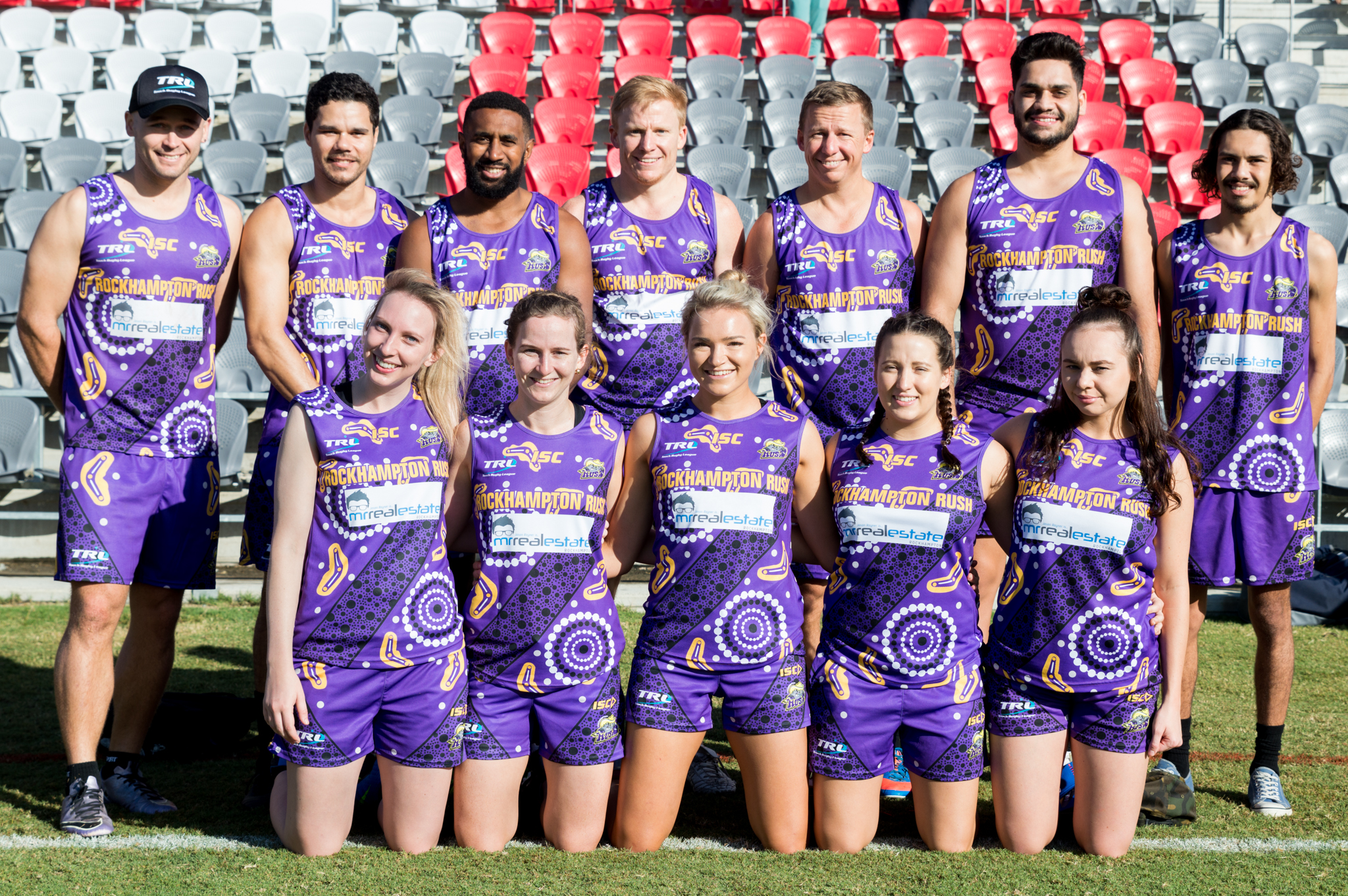 Touch Rugby League will be returning to the vaunted Beenleigh Multisports Association for the 2019 TRL Queensland Championships. Held over three days from Friday 29 March to Sunday 31 March, the event will attract over 1000 players, officials and support staff travelling from as far north as Townsville.

passion. I know all the Country players are looking forward to testing their ability against the SEQ elite.” The competition also provides an opportunity for players to showcase their skills and become eligible for selection into the inaugural, stand-alone State of Origin Series in 2019.

The 2019 Queensland State Championships are proudly supported by the Logan City Council. TRL Australia and the Logan City Council welcome the return of a premier TRL event to the Beenleigh Multisports Association, home of TRL Beenleigh. The tremendous venue previously hosted the 2015 TRL Australian Championships, Mason Part said “Michael Breene and the Beenleigh Mutlisports Association have an intimate understanding of Touch Rugby League and will provide the quintessential playing experience for competitors at the largest ever TRL Queensland State Championships. We thank Logan City Council for their support and generosity to deliver the event to our players and supporters from across the State”.

“With 90% of the competitors and their supporters coming from outside the city, we’re pleased to host this tournament,” he said.

“We have top-notch facilities not just for sport, but great parklands, cafes and other attractions that people can experience as well.

“This event has the potential to generate more than $1 million to our local economy.”

For more information on what is on offer in the beautiful Logan region during the tournament, head to:  https://www.logan.qld.gov.au/about-logan/calendar

For more information on the 2019 TRL Queensland Championships please contact: 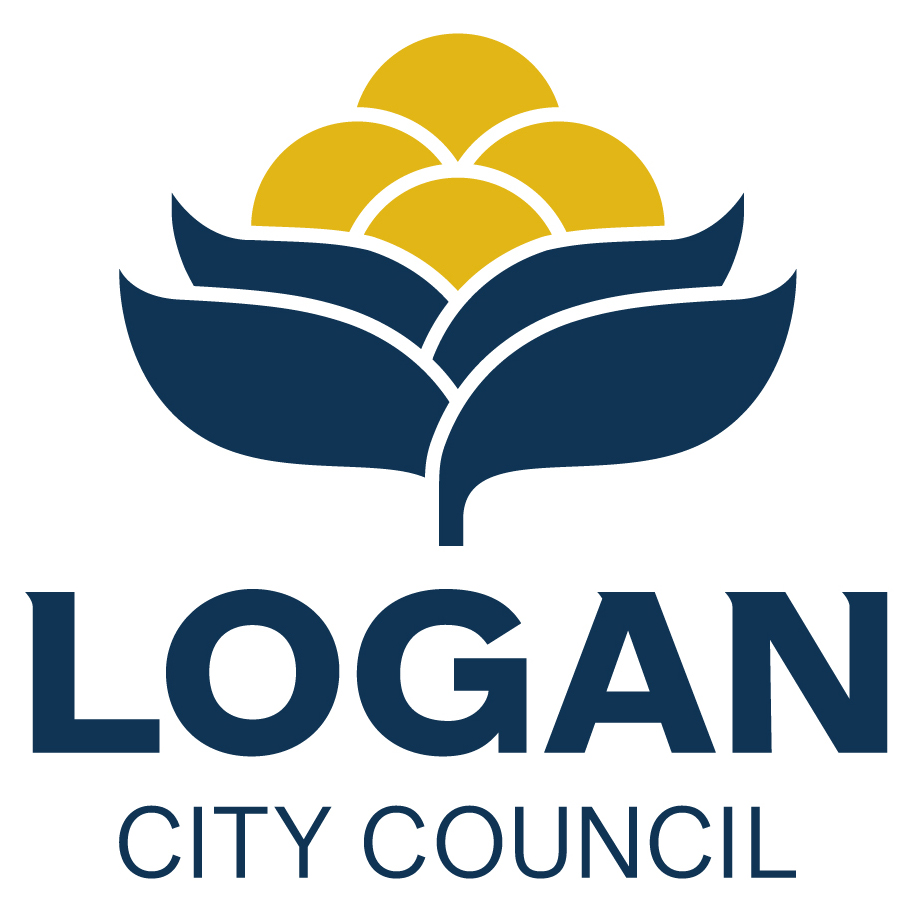 Do you know someone that loves a free game? That m

Jumping straight back into action for 2022 🗓 NS

This error message is only visible to WordPress admins

There has been a problem with your Instagram Feed.