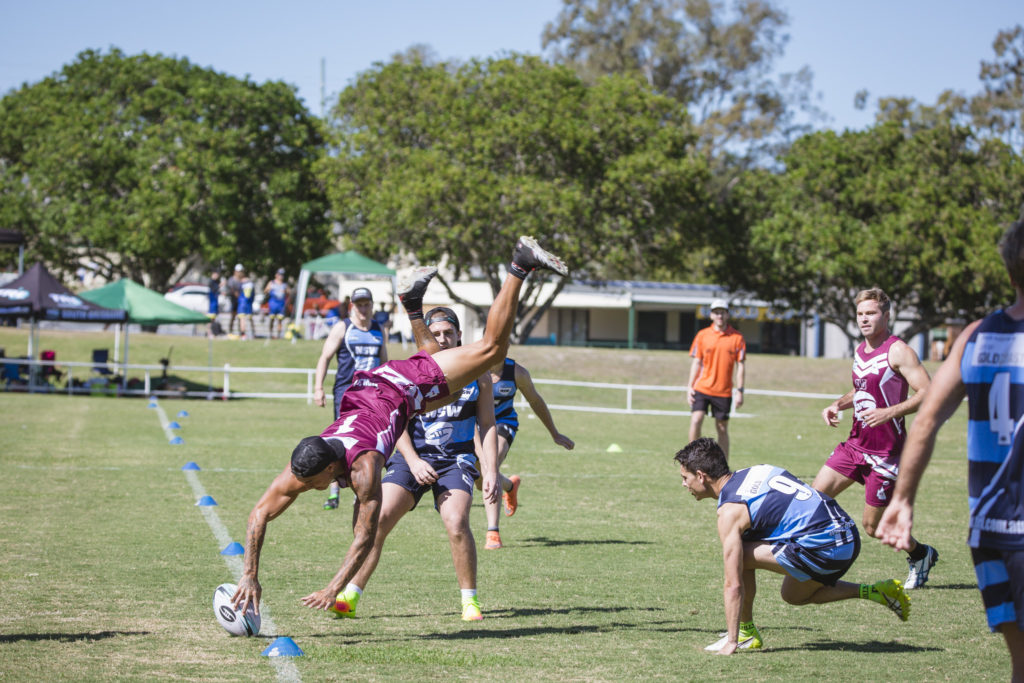 The inaugural TRL State of Origin games (Mens and Mixed) between Queensland and New South Wales were held at the opening of the 2016 TRL Australian Championships at Owen Park, Gold Coast. Both teams played with incredible spirit and pride in the jersey. In the end QLD ran out winners in both games but NSW were extremely competitive and will be better for the experience in 2017. 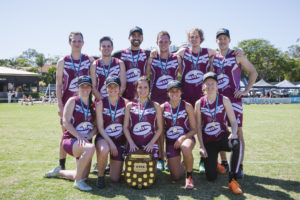 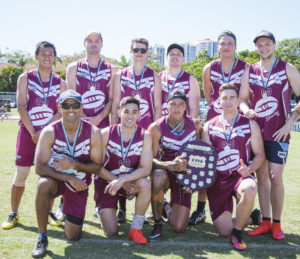 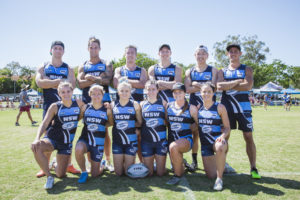 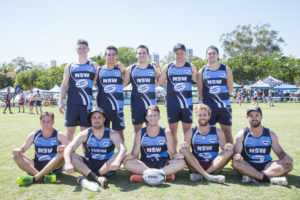 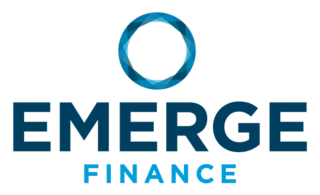