A NEW ERA FOR NORTH QUEENSLAND

TRL Australia is proud to announce the dawn of a new era for North Queensland. 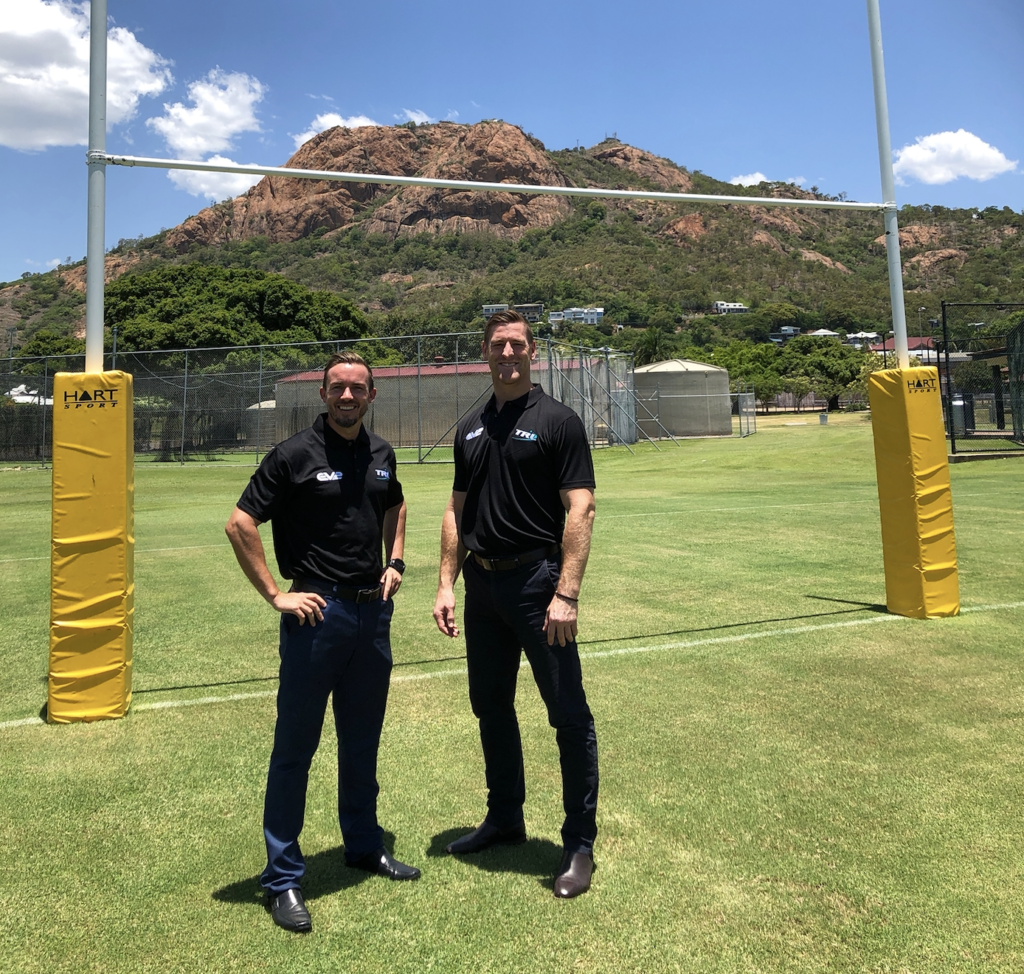 As Australia’s fastest growing social sport with over 4000 teams every year, TRL is at the forefront of the sporting revolution in Australia. With solid foundations formed in Townsville and looking forward to the future, Brent and Rob openly have expressed their excitement and desire to see TRL “reach its full potential in one of Australia’s most enthusiastic and dedicated sporting communities”.  TRL Australia thanks the outgoing TRL Townsville Manager Justin Smith, for his enthusiasm and commitment to the grassroots development of TRL in Townsville and we wish him all the very best in his future endeavours.

In addition, TRL Australia is proud to announce that Brent and Robert will both also lead TRL Cairns, Australia’s latest region in a continuously expanding group of playing communities.

Both Brent and Robert believe the emergence of Cairns as a new region for the sport, “presents a unique opportunity to expand TRL and the impact sport can positively attribute to local communities”. Stay tuned for more information with respect to the launch of TRL Cairns in mid 2020. 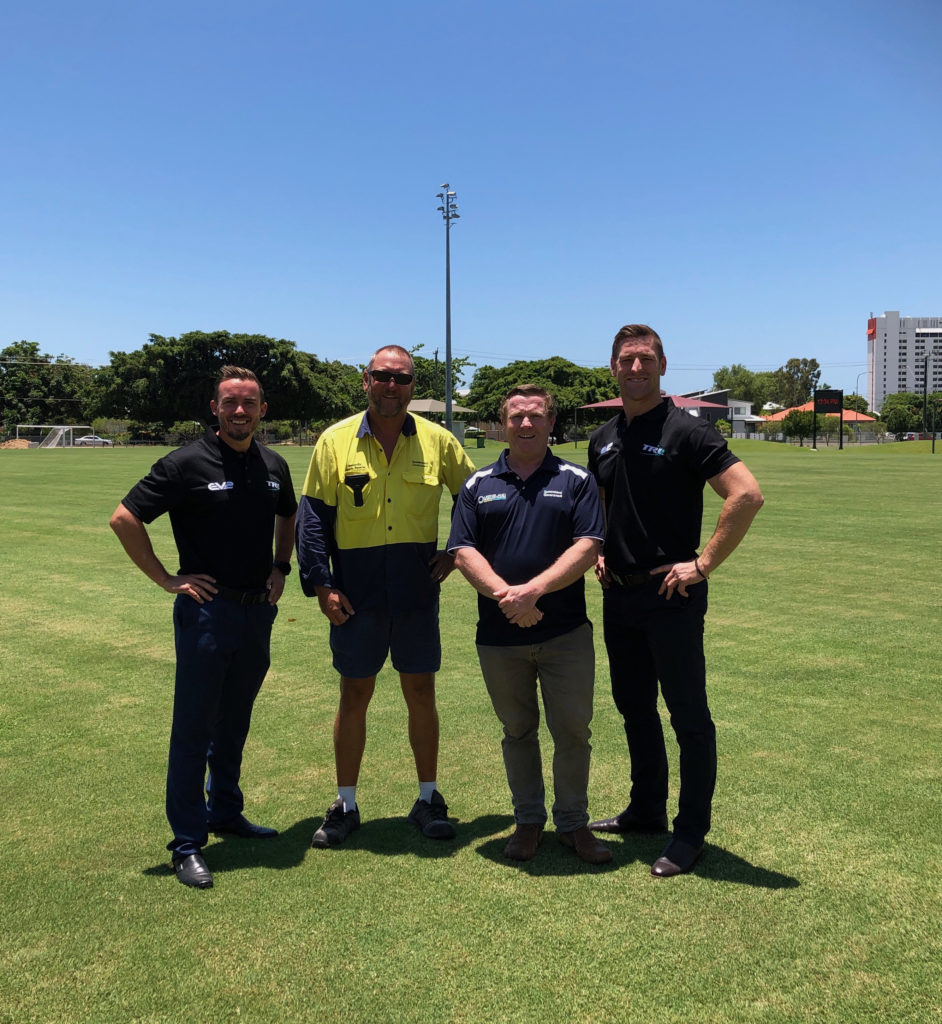 With 470,000 people residing across Queensland’s two most northern cities, the new era presents an exciting and opportunistic time for the local communities and the future of sport in Queensland.

The Autumn 2020 season is just around the corner though for TRL Townsville, with their Wednesday night competition kicking off on March 4 at Townsville Sports Reserve . For more information, contact Robert Peel via townsville@trl.com.au and/or visit www.trl.com.au/townsville.