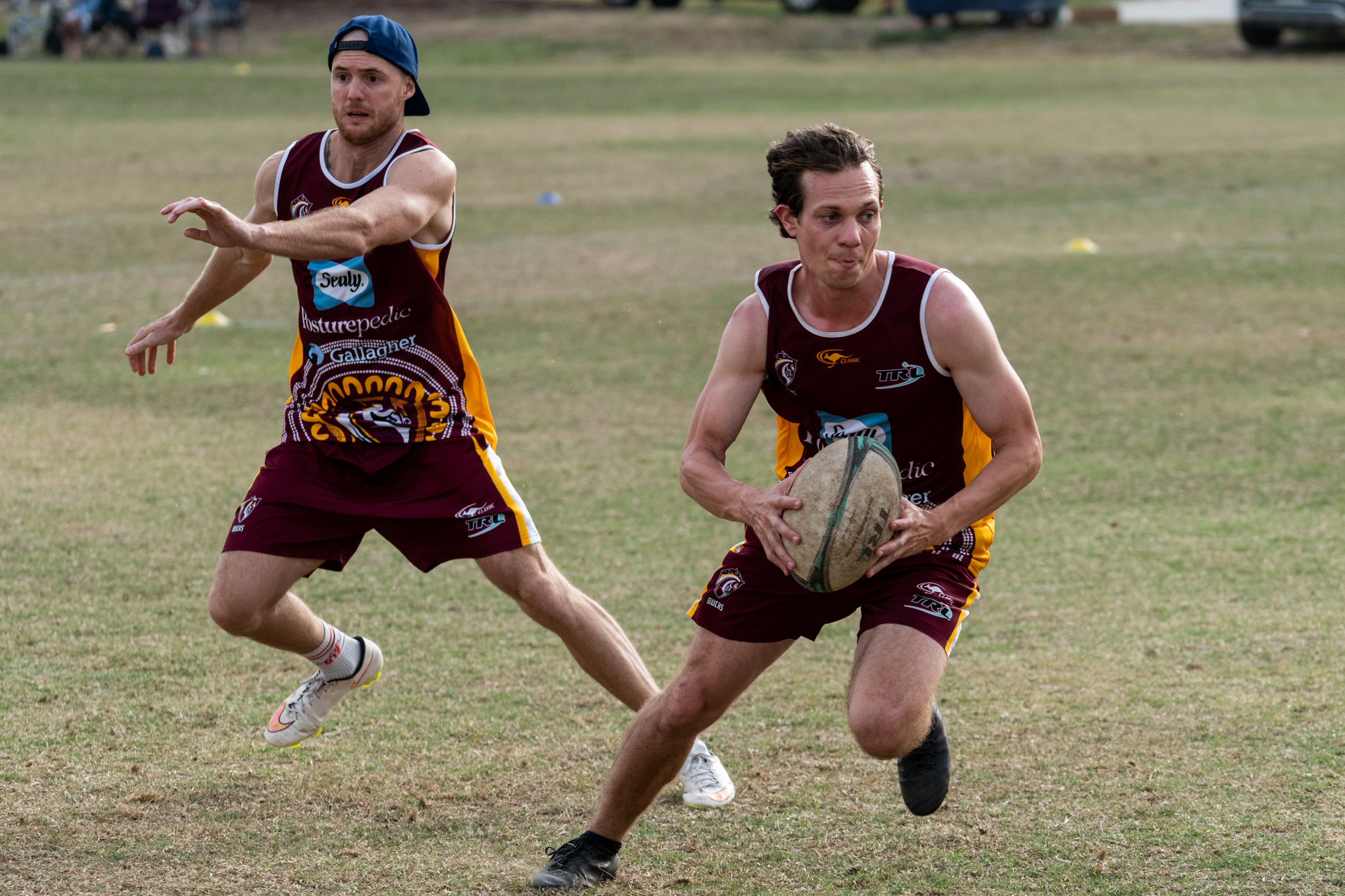 *NOTE: We will endeavour to deliver 7 round games but this may not be possible if there is an uneven number of teams or if the Event is impacted by weather or otherwise.

TRL is extremely excited to announce that we are c